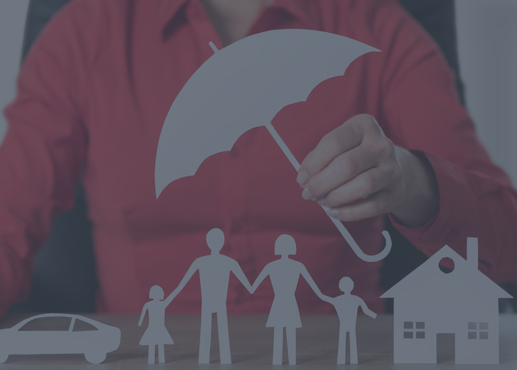 “We kept hearing that we needed to be using a PDD, which is only available as a word document. Everyone kept saying it was faster, but we were hesitant about using paper-based documentation. In the end, we said we’ll do it and see if it’s faster, but we’ll do it in Blueprint.”

This insurance provider, which provides managed care services for government-sponsored health care programs, were mandated to move from their current process of using BRD/FSD documents to PDD documents to define automated processes, which is only available as a word document. On average, it took a full working day to finalize a PDD and even then, they struggled to get process screenshots in line with steps. The screenshots, which were critical for improving developer understanding of what was required, would show up as attachments at the end which was not useful because the developers still would have to flip back and forth through the documents. They quickly realized that their current documentation processes were flawed and prone to error, necessitating a more scalable way to translate business process requirements into technical requirements for their RPA development teams.

“Once we received the additional 2 million members from a merger, in order to keep auditing 5% of the previous day’s pharmacy benefits claims we would have had to hire an additional 6 full-time employees. Instead, we decided to automate the process and didn’t have to bring on anybody new. We could keep our current staff size and go from a 5% audit to almost a 100% audit of the previous day’s claims.”

The insurance provider began working with Blueprint to leverage Digital Blueprints which contain everything needed to deliver a precise guide to bot developers including detailed process flows, functional and non-functional requirements, user stories, compliance and regulatory requirements, and both functional and acceptance tests among other critical information that can be instantly referenced. Since all critical information could be automatically generated or was stored in Blueprint’s central repository and merely needed to be connected to the process, stakeholders were able to compile Digital Blueprints in 2 hours instead of 8.

Replacing PDDs with Digital Blueprints saved this insurance provider 75% in documentation overhead. The improved quality of context and speed at which Digital Blueprints can be produced has also allowed the company to deliver and develop processes for automation twice as fast as their previous method. The rich and complete context of Digital Blueprints led to a 30% decrease in bot maintenance costs because higher-quality bots were built the first time.

Learn how Blueprint can help you scale your automation
goals effectively