In Gartner’s most recent assessment of the automation market, it didn’t come as a surprise to see Microsoft continuing to close the gap on the perennial leaders in the Magic Quadrant for Robotic Process Automation.

Since Microsoft was a latecomer to the automation party, a lot of people didn’t know what to make of their entrance in the automation space. Those, however, with an understanding of Microsoft and a familiarity with their history and brand, knew that it would only be a matter of time before Microsoft and their automation platform, Power Automate, would come to dominate the automation market and become one of the clear leaders if not the leader.

A brief look at Microsoft’s history will show you how any time the tech giant decides to throw its hat in a technical category, it will eventually thrive in it. 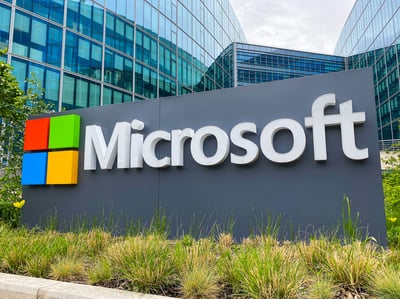 1990 – Windows 3.0 hits the market and completely revolutionizes computing as interfaces evolve from character-based DOS to a much more welcomed user-friendly point-and-click UI.

At this point in Microsoft’s life, their operating system and their productivity suite (Word, Excel, etc.) cemented them as a global leader in technology, yet they didn’t stop there. Innovation and entrance into new markets are what we care about and here is where it gets interesting.

2001 – Microsoft enters the video gaming industry with their development and release of Xbox. Their flagship gaming console and Halo – one of the most iconic and recognizable video games to date – quickly head to the lead of the video gaming pack alongside Sony and Nintendo. 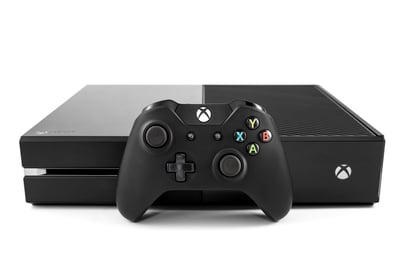 In the same year, Microsoft releases their document management system SharePoint which you might be familiar with.

2009 – Bing is released to offer some stiff competition to Google and Yahoo. That year, Microsoft also enters cloud computing with Azure. As of 2022, Azure maintains 22% of the market share, sandwiched between AWS (Amazon Web Services) and Google.

2017 – Long before the pandemic and the idea of mass, remote workforces, Microsoft introduced Teams to foster collaboration and take on Zoom. Teams now has 270 million users and is as ubiquitous as Zoom when it comes to remote workplace communication. 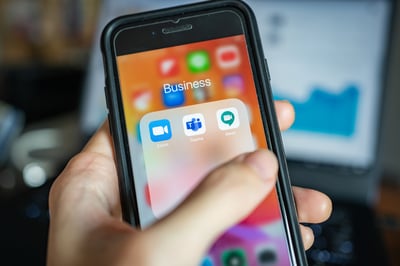 2020 – Microsoft launches Power Automate and acquires Softmotive to ramp up their automation product and become a leader in the automation space.

What to Expect from Microsoft Power Automate

Judging from Microsoft’s exploits over the last 4 decades, it’s safe to say we’ve only seen the tip of the iceberg for Microsoft Power Automate.

Power Automate already offers one of the most cost-effective price points in the industry with free versions even being included in both Windows 10 and 11. The reduced expense is a key selling point as more and more organizations are looking for ways to reduce the total cost of ownership for automation.

Power Automate also offers seamless compatibility and extensibility with the entire Microsoft ecosystem of products that accelerates and improves the quality of automation. For example, Microsoft Power Automate can open an Excel file with one click. In any other RPA tool, 10 actions need to be coded to do the same. Another major reason there’s such an interest in moving to Microsoft is that Power Automate offers a better UX and a familiar look and feel to other Microsoft products that opens up automation design and delivery to all business users, enabling scale and consequently, more value delivered from automation.

This is just the beginning. The product will only get more and more sophisticated with every release as Microsoft looks to tackle the greatest demands the entire automation market has, which includes: reduced costs, simplified and accelerated delivery, and automating more complex, end-to-end business processes with intelligent automation.